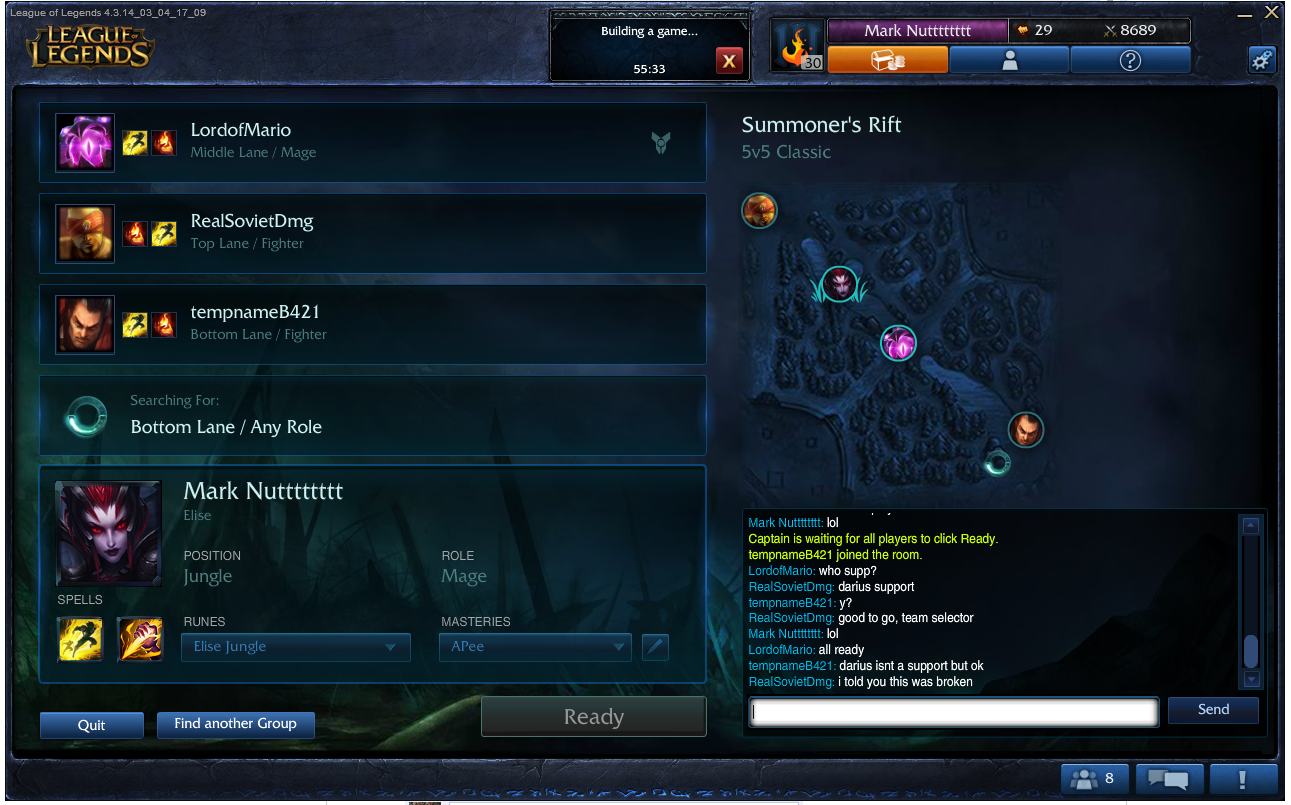 As I’m sure you know, League of Legends Season 3 has ended.  What exactly happens now?

In the preseason, ranked queue will be available.  While games won’t play a huge factor in your Season 4 Ranked Placements, they will still effect your MMR.  Your MMR will be used to determine who you play against at the start of Season 4, and will help you get into a higher division right off the bat.  If you are serious about your rank, continue to go for victories in ranked during the preseason!

That being said, the only players required to play ranked during the preseason are Challenger players.  This is the only division which will have Inactivity Decay applied to it, meaning if players don’t play ranked for a certain amount of time they will be removed from the division.  No other division needs to worry about this, so don’t feel the need to play Ranked Queue during the preseason!

There will be huge changes being implemented throughout the preseason, some of which have already been revealed.  A few which have been announced so far:

There are many more changes coming to League of Legends in the near future, so keep an eye on this website for articles about those.

Season 4 will begin about 1 month after the preseason begins.  You will be required to play Placement Matches again, with a “soft MMR Reset” hitting your account.  This reset is currently said to take your current MMR (end of preseason) + 1200, and then be divided by 2.  This equation is not 100% confirmed yet.  Once you play your 10 placement matches in Solo Queue you will be placed into a division based on your MMR.

I hope everyone is happy with the rewards they earned in Season 3, and let’s have a great preseason and Season 4!  I will update this website as new information is revealed about Season 4.

If you have any questions, feel free to ask below!

Replays are officially working in the Public Beta Environment!  Hopefully this means that we will see Replays being added to the Live Client for Season 4.  I personally do not have any issues with LoL Replay, but many do and this would be a great fix for that.  Cross your fingers, friends!

Two screenshots I took to show this: 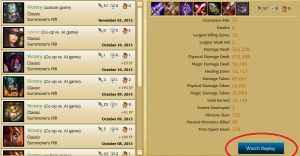